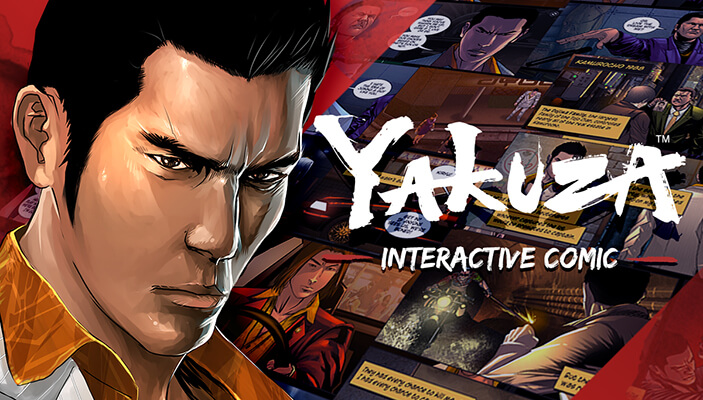 Jump into the world of Yakuza with Kazuma Kiryu, a junior yakuza member with the heart and fists of a dragon. 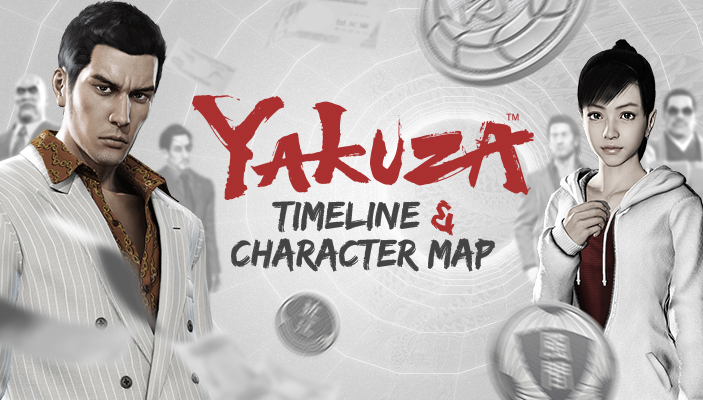 Catch up on how the years have treated Kiryu, Majima, Haruka, and the rest of the cast with the interactive character map and storyline timeline. 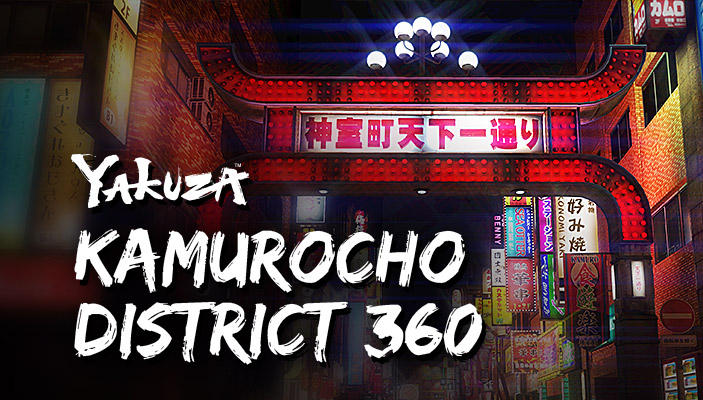 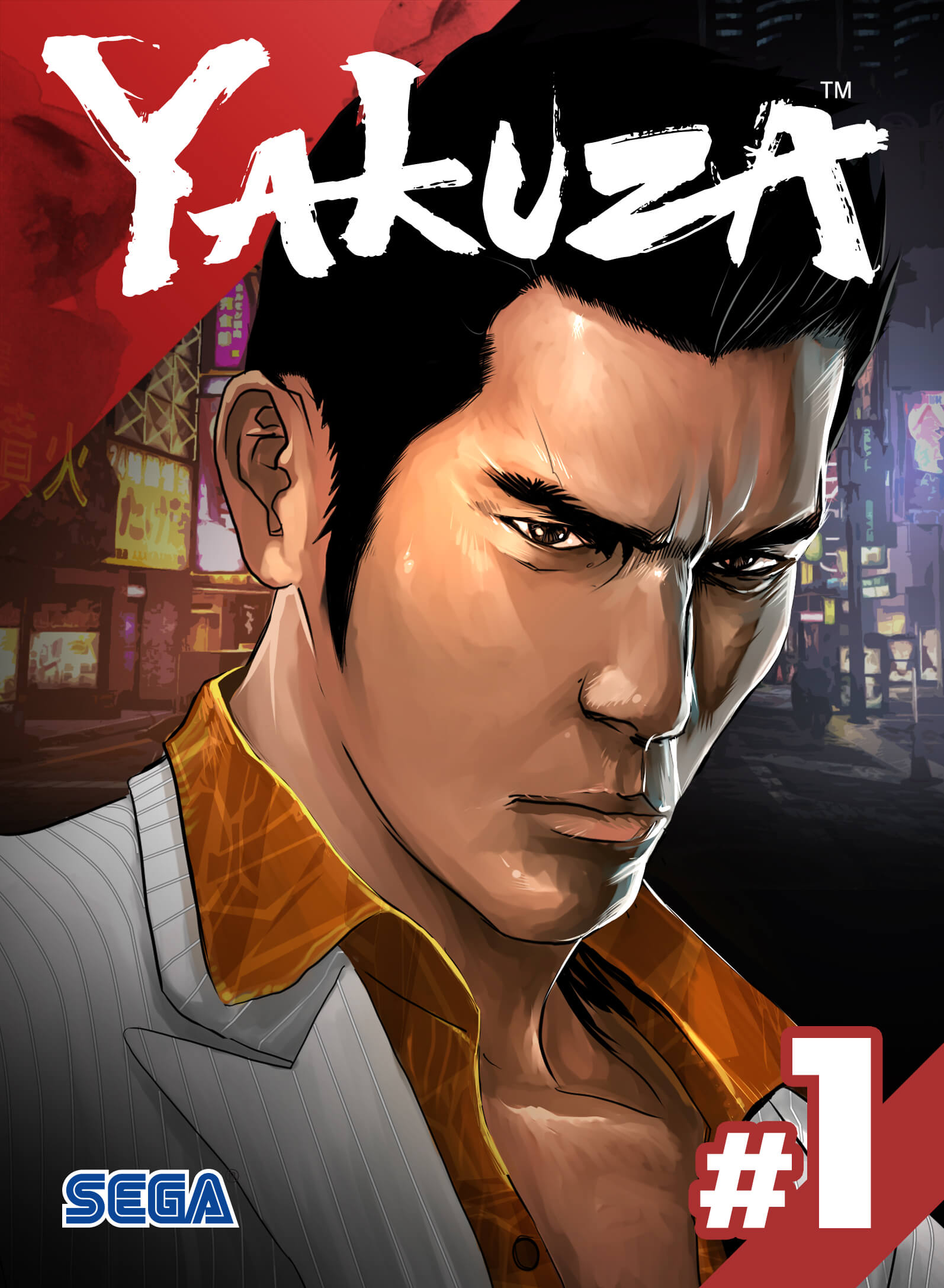 Kazuma Kiryu is a wanted man. The Dojima Family of the Tojo Clan will stop at nothing to get Kiryu and the information he's hiding. With a dark past but a sense of justice too strong for the shadows, Kiryu is tempted by a dangerous offer. Can Kiryu resist the power of the relentless Dojima Family? Or is this the end for the young warrior in Kamurocho? 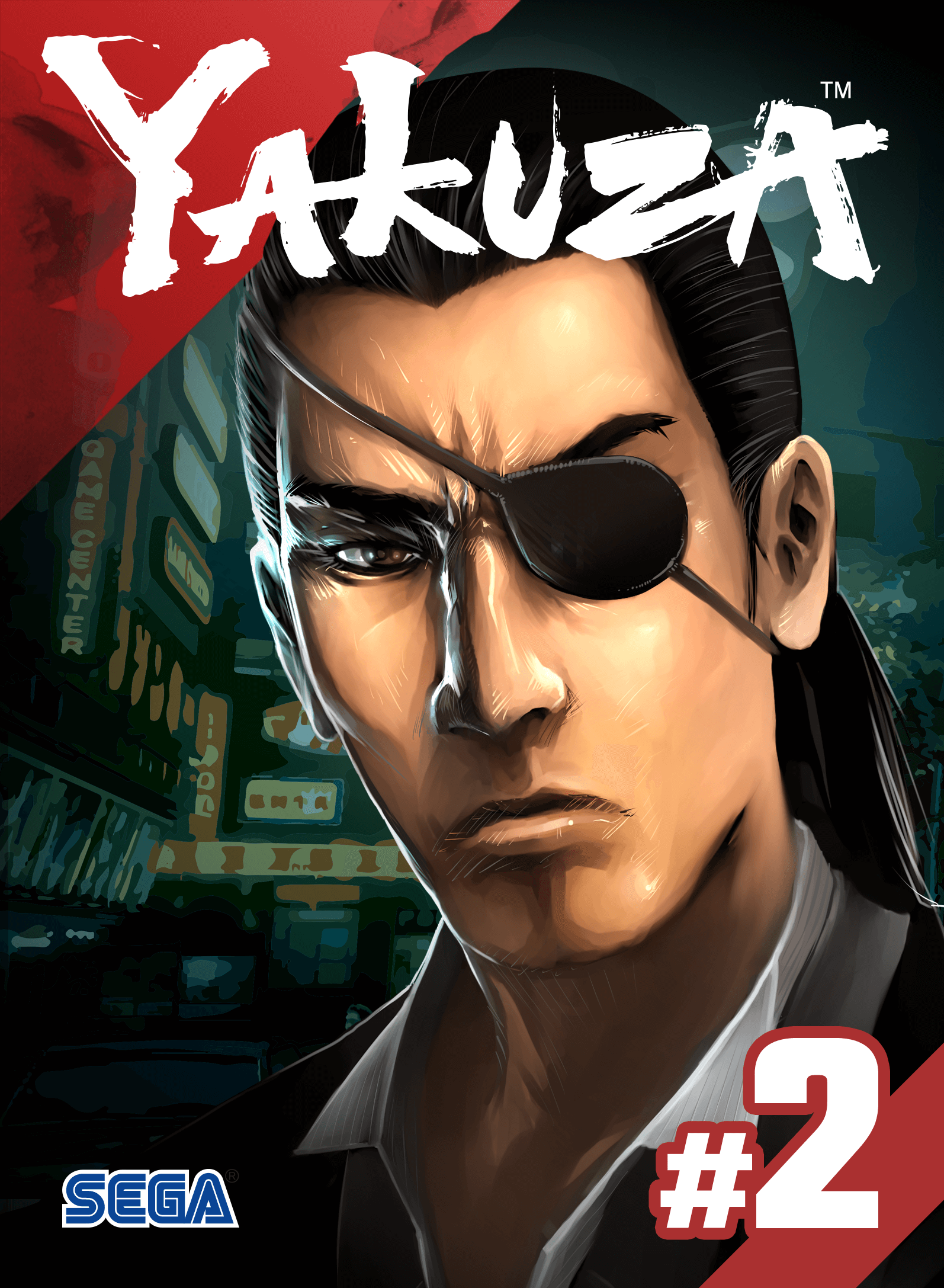 Goro Majima has one more chance to get in the good graces of his boss. His mission? Find Kiryu and bring back the owner of the empty lot for the Tojo Clan. The problem? Nishiki is Majima's only lead, and he's not about to give up his brother. Majima will face off against Kiryu's closest friend in a battle of wits and fists. But who will come out on top? 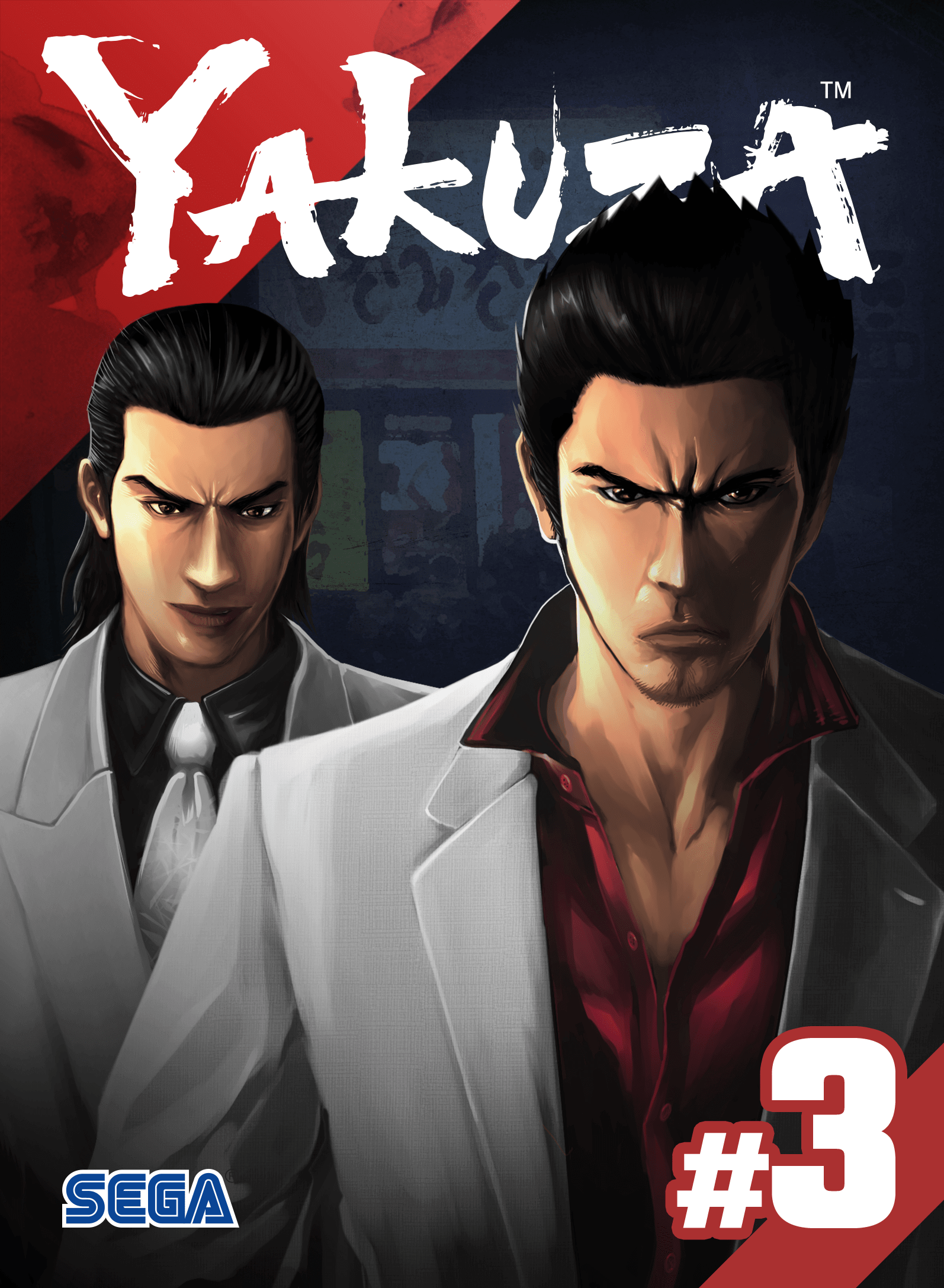 The Murder of Dojima

Kiryu, Nishiki, and Yumi have been inseparable since their time in the Sunflower Orphanage. But when Yumi is kidnapped by the Patriarch of the Dojima family, Kiryu is forced to turn his back on his clan to save his friend or let someone close to him pay the price for loyalty. 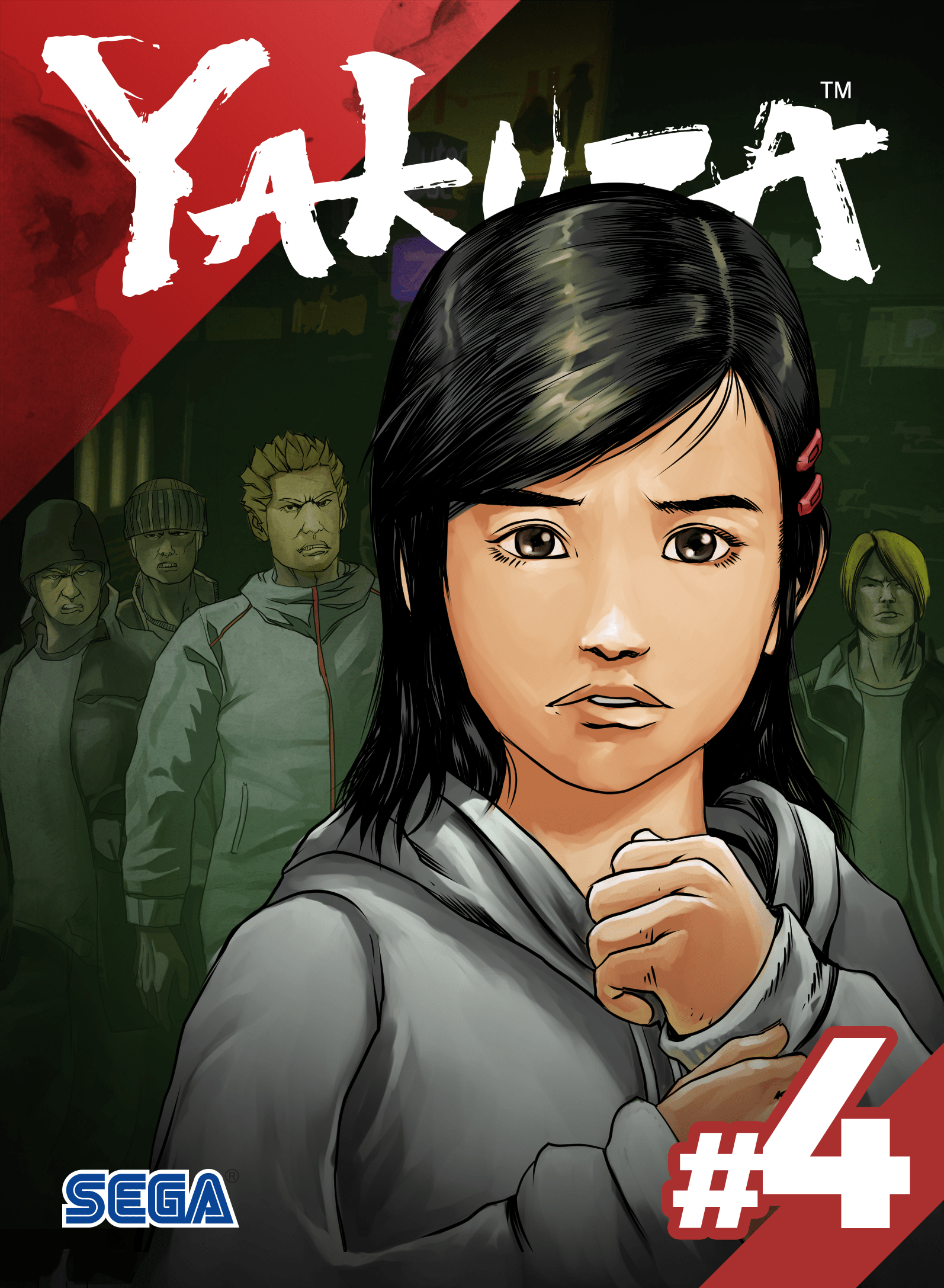 A Twist of Fate

Haruka walked the streets of Kamurocho as a child looking for her mother but found herself in a bar full of dead men. Rescued by Kiryu, Haruka forms an unlikely alliance with the stranger, and a stray dog opens the door for even more trouble on the rough and tumble streets of Kamurocho. 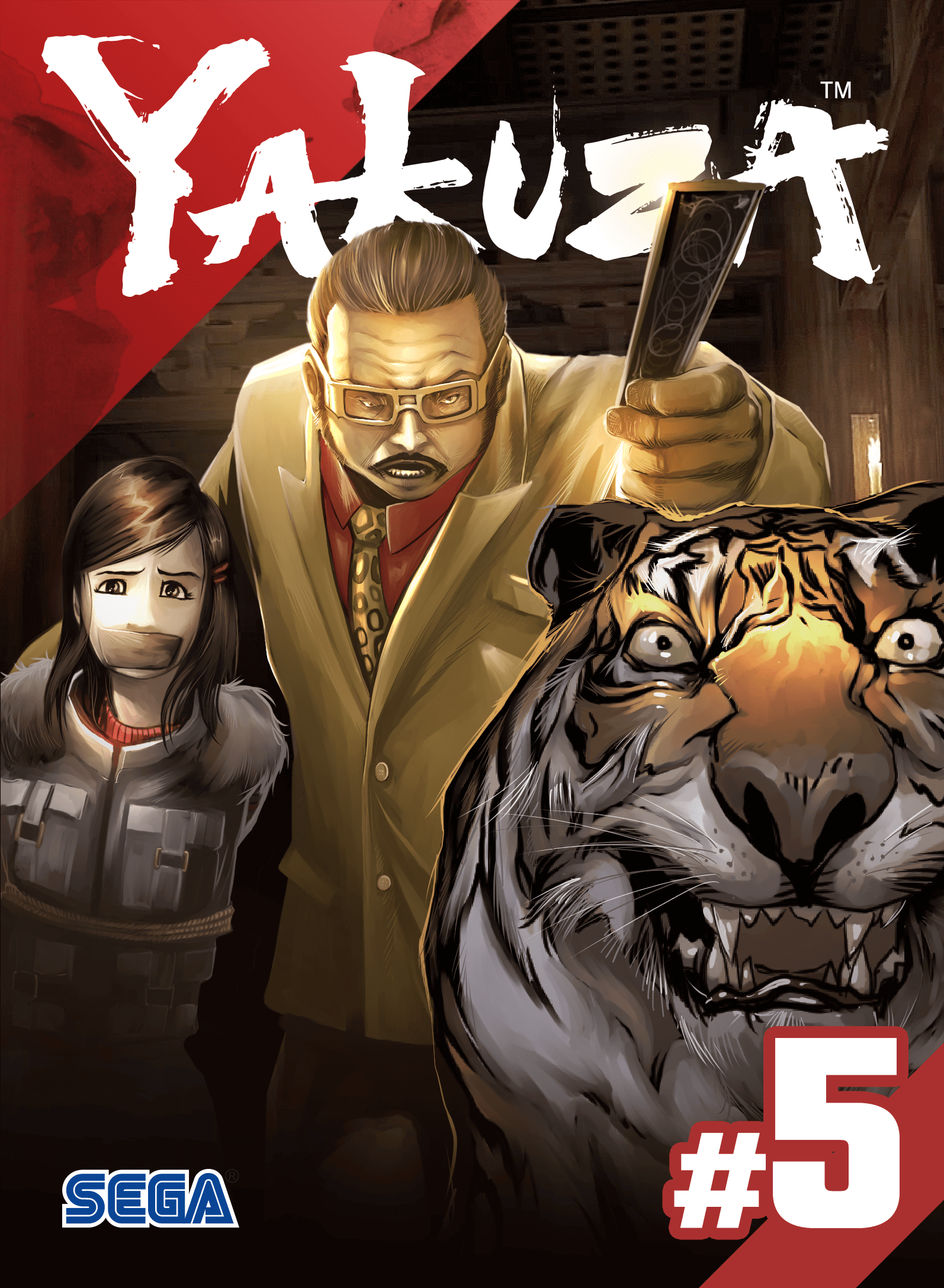 Haruka has been kidnapped and Kiryu finds himself storming a golden palace to get her back. Kiryu will face down man, beast, and steel to track down the one person he cares about most in the world. It's a gauntlet designed to kill even the strongest men, but But there’s a surprise waiting for him at the top of the tower. A man Kiryu isn’t expecting and will change the course of his life forever. 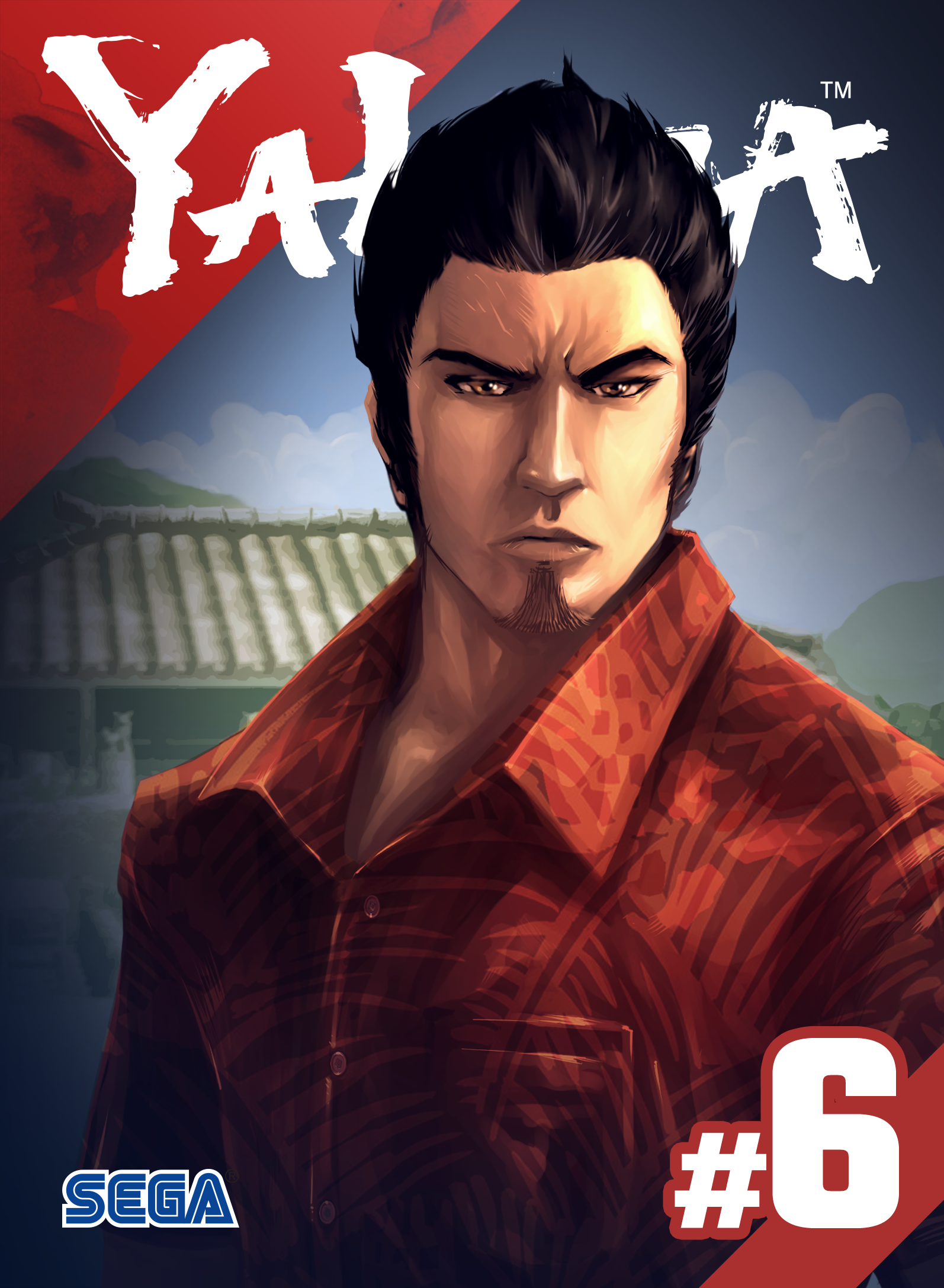 Haruka remembers the days at the orphanage that Kiryu owned, thinking about all the wonderful times that they had. But those days were stomped out by the violence that tracked them from Kamurocho all the way to their new home. As Kiryu battles against new enemies and is pulled into the past, Haruka thinks about her future and where life will take her next. 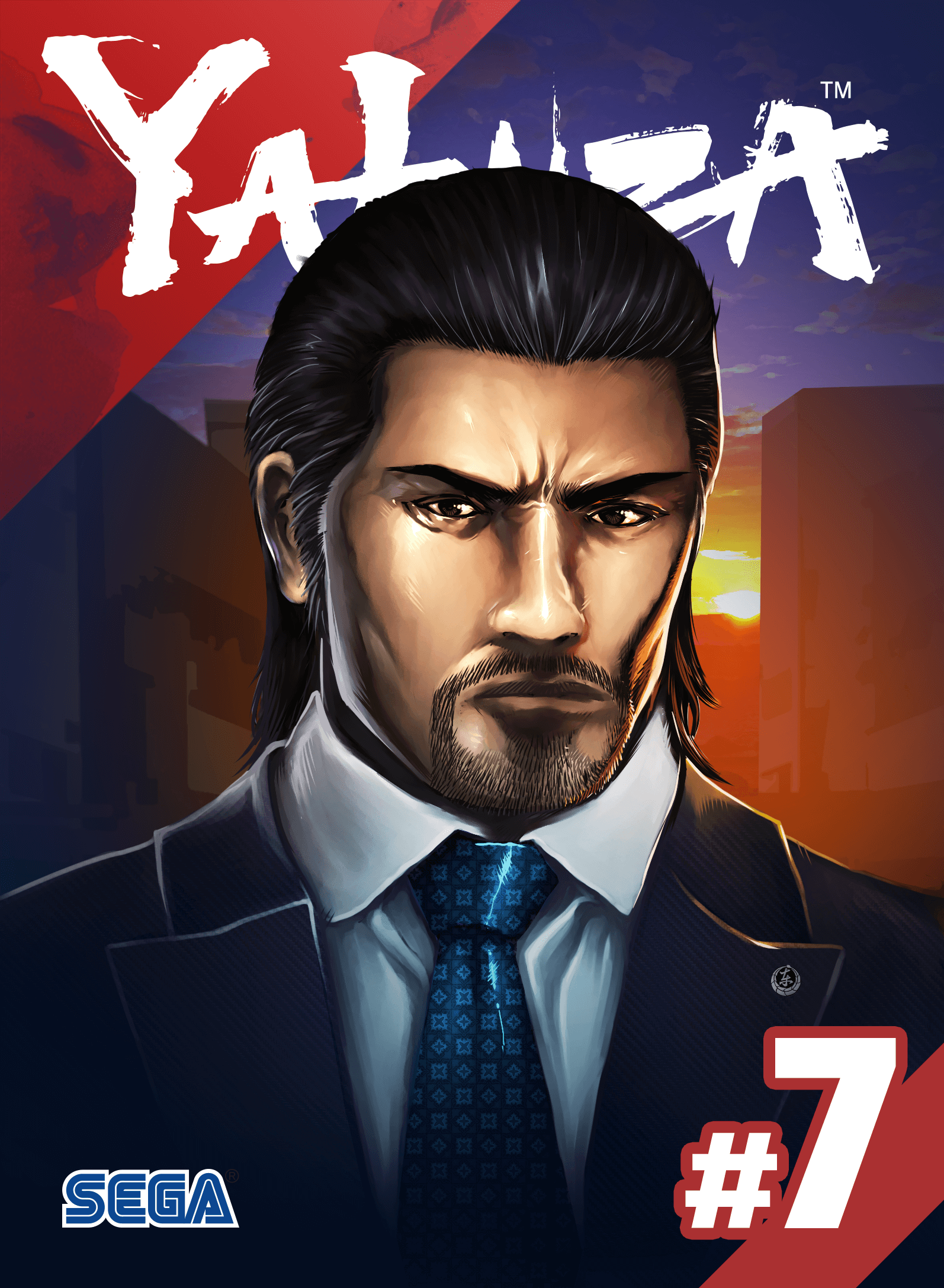 Daigo Dojima relives his life growing up in the shadow of the Tojo Clan, his ascension to Chairman, and his sordid past with Kiryu. What secrets and revelations await Daigo in his past? 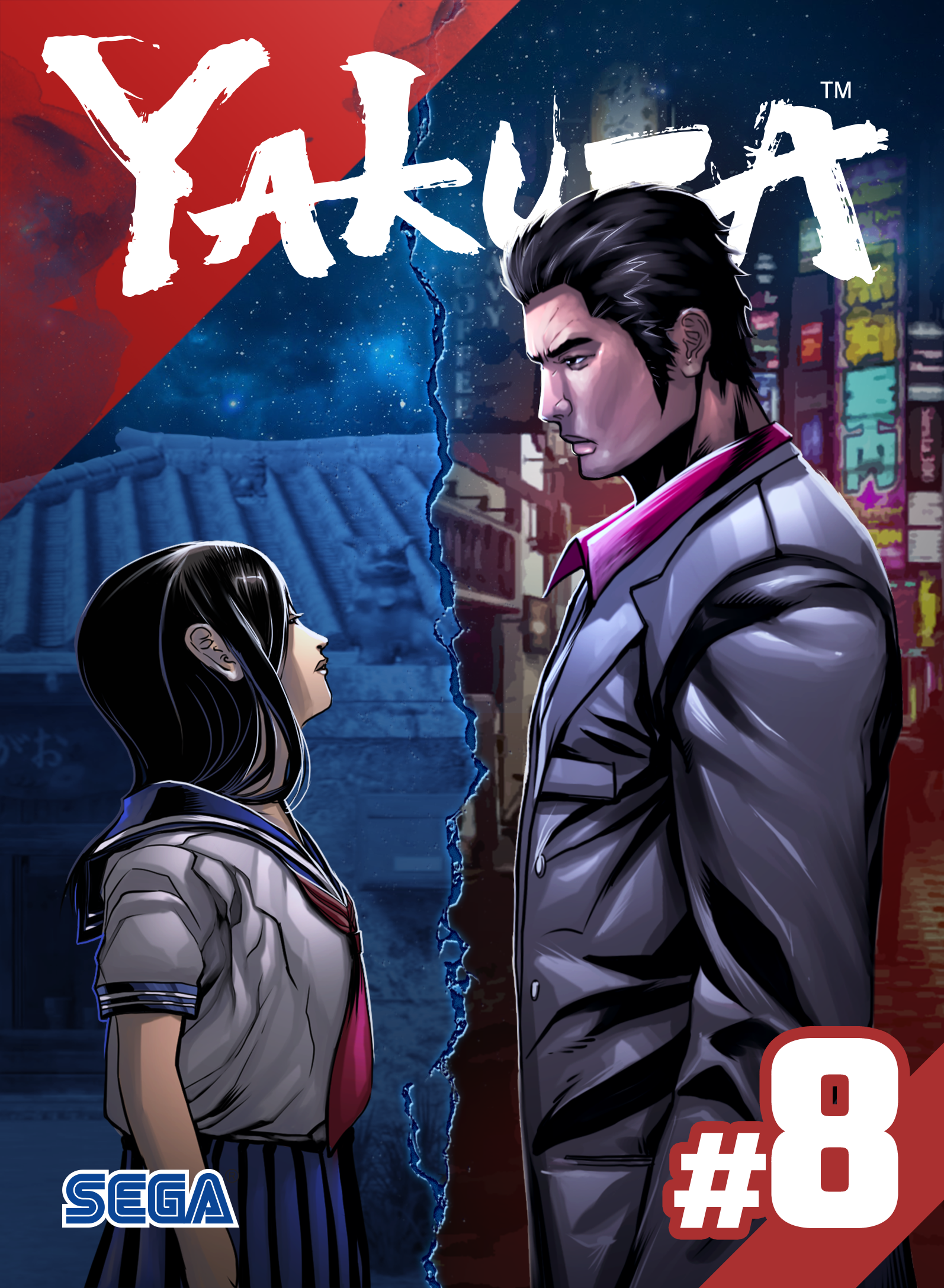 Haruka and Kiryu reflect on their regrets and mistakes as the old ghosts of Kamurocho come back to haunt them. Can Haruka find forgiveness for those that have wronged her? Can Kiryu make up for the mistakes he's made with the Tojo Clan? 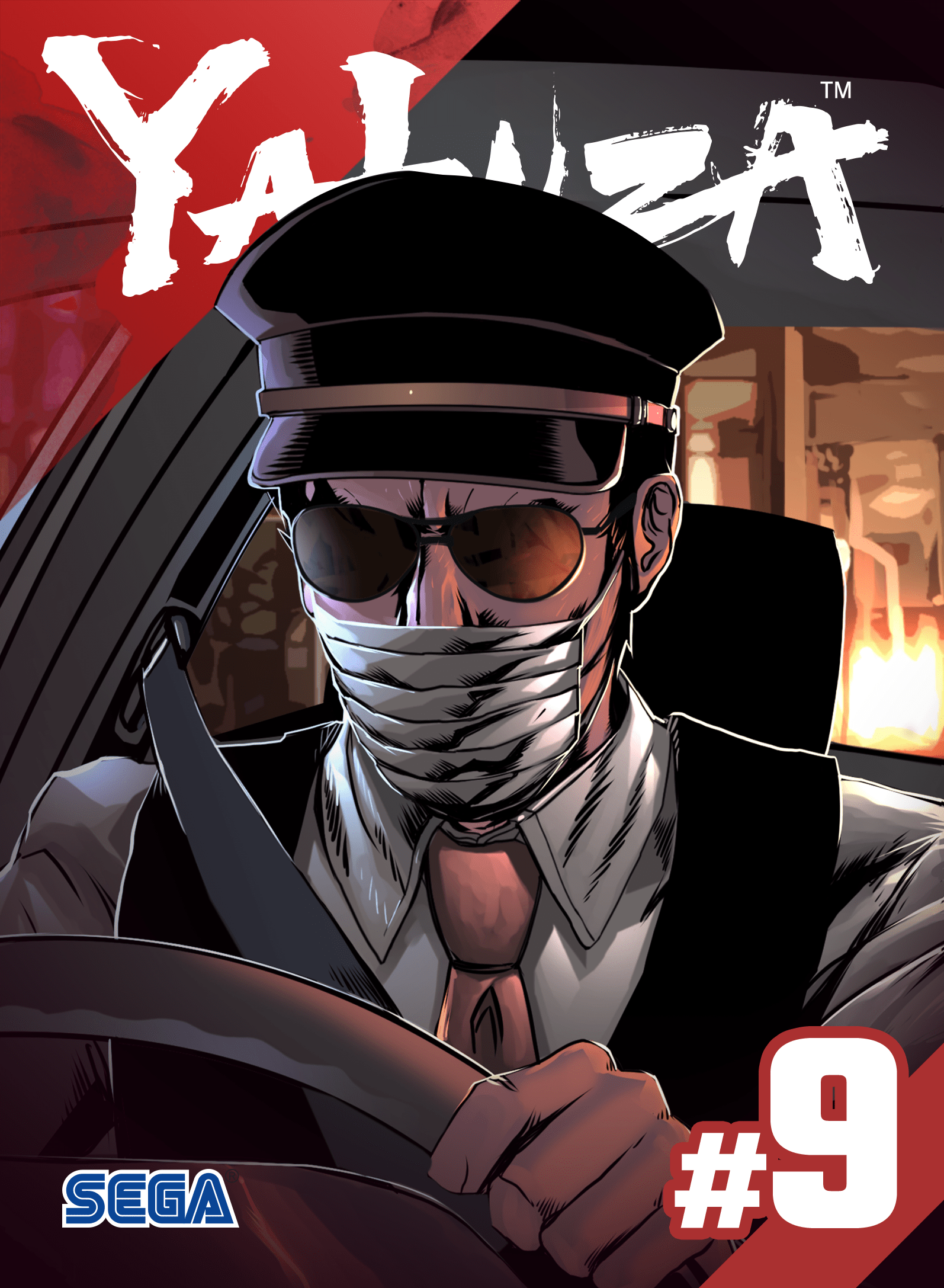 The Ties That Bind Part 1

After making a hard decision, Kiryu has walked away from Haruka and his old life in order to give her a shot at her dreams. But his new identity and cover as a humble taxi driver are blown when a ghost from his past finds him and the Dragon of Dojima is called upon once again. 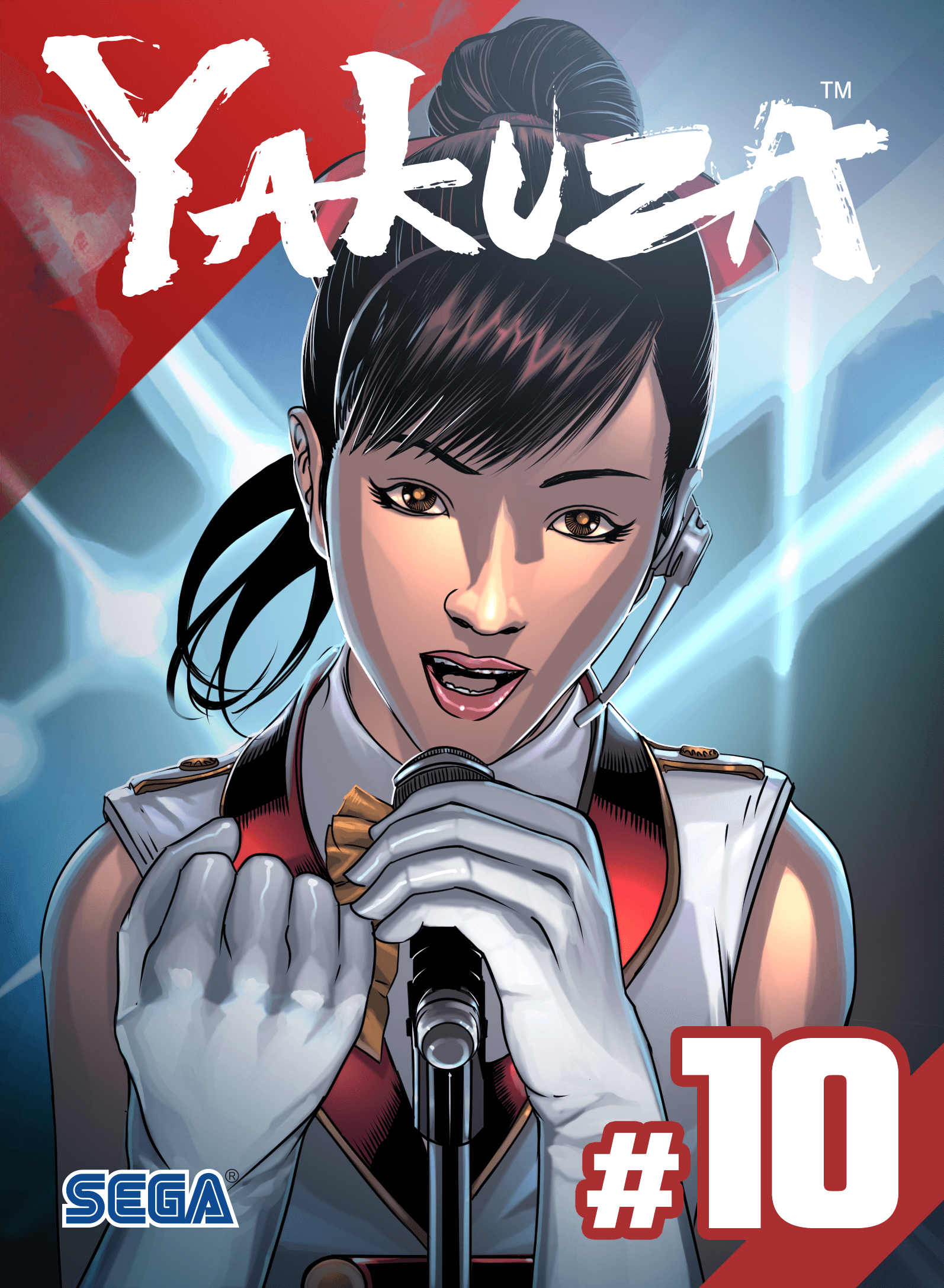 The Ties That Bind Part 2

One of the biggest pop sensations in the country, Haruka misses her old friends, family, and most of all, Kiryu. But on the night of a huge performance she sees violence break out against the Tojo Clan—and a familiar face is leading the charge to defend Kamurocho. 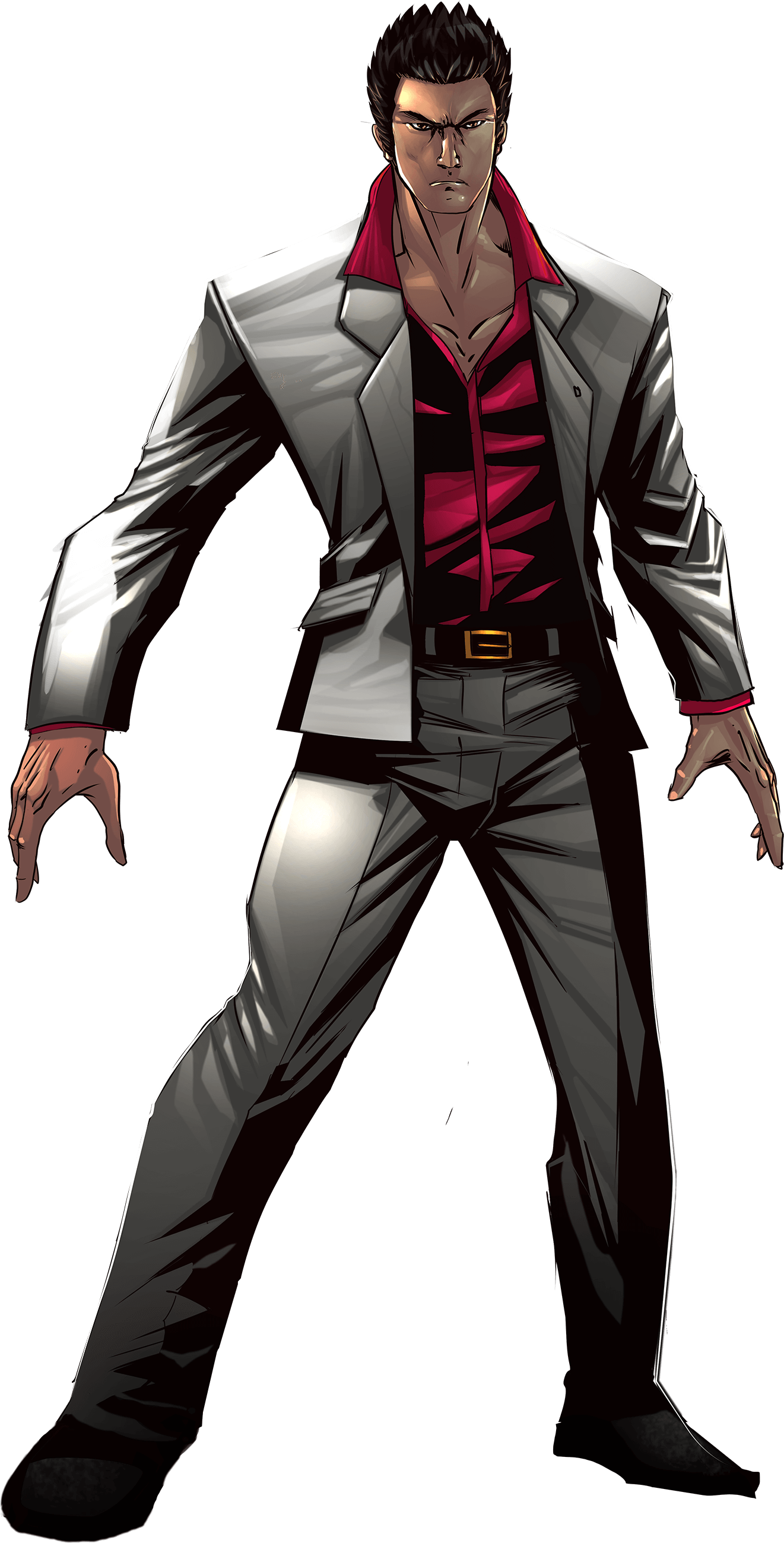 One man fights to clear his name.

An entire city stands in his way.