Five Cities, Five Dreams Yakuza 5 was released on the PlayStation®3 in 2015 boasting a bigger game than ever – five characters spread across five Japanese cities, each striving to live out their dreams. Kazuma Kiryu escapes to Fukuoka in hopes of leaving behind the... 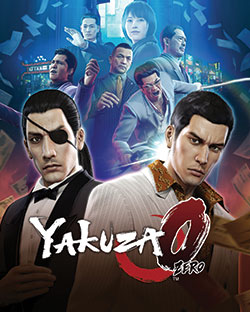 A Time Where Cash Was King, Beauty was Queen, and Violence Ruled Travel back to 1988 to witness the birth of two legends. Kazuma Kiryu is a 20 year old junior yakuza, fresh into the family. Goro Majima, playable for the first time, is the manager of the Grand Cabaret,... 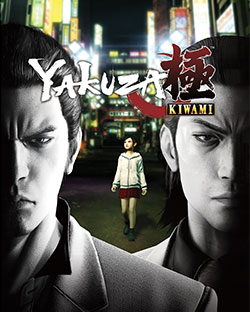 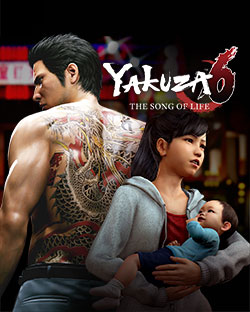 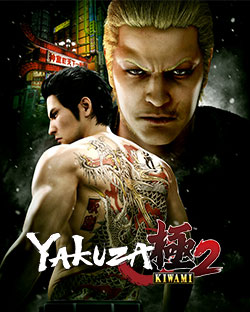