WALK THE PATH OF THE DRAGON 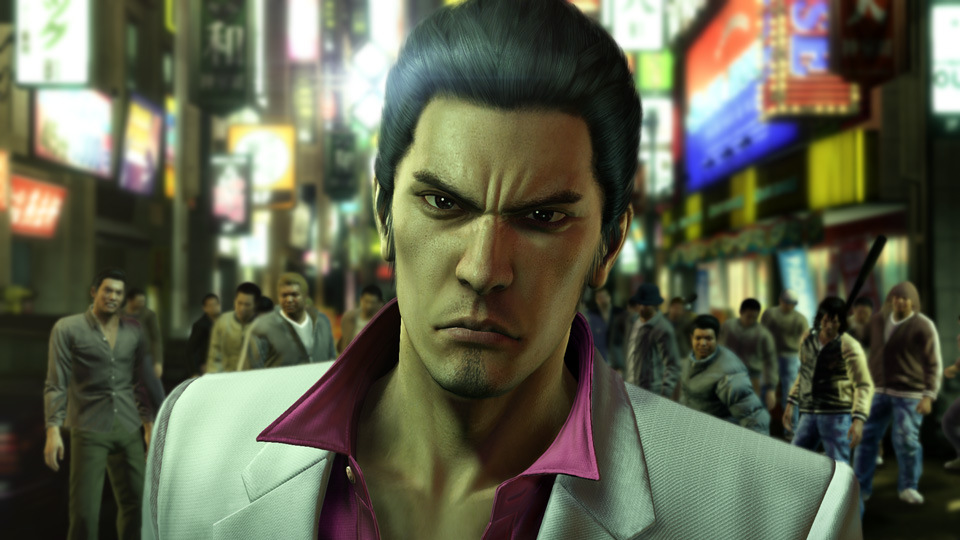 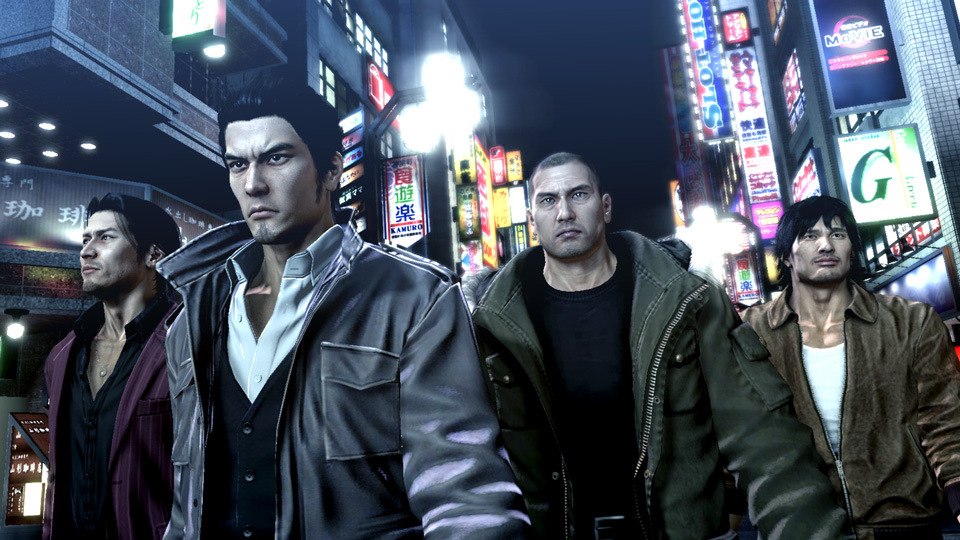 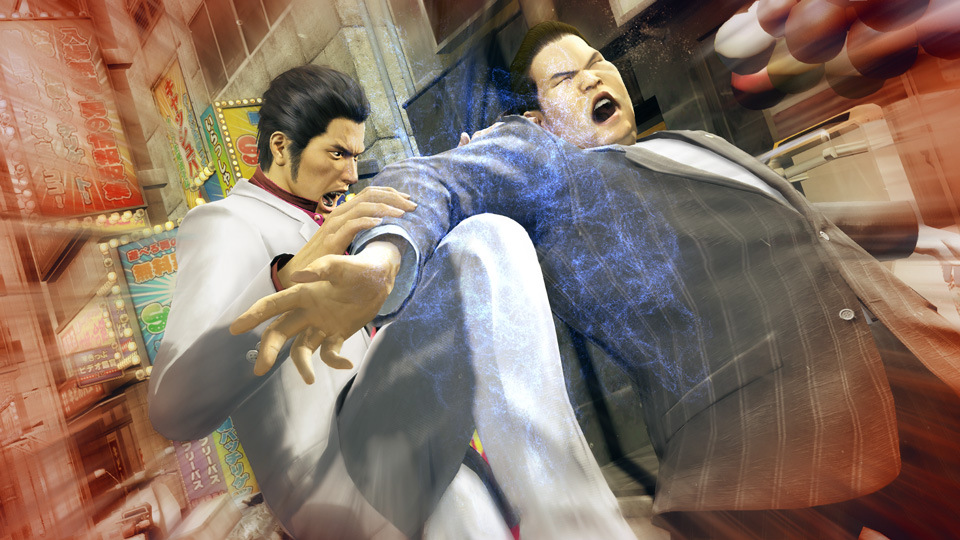 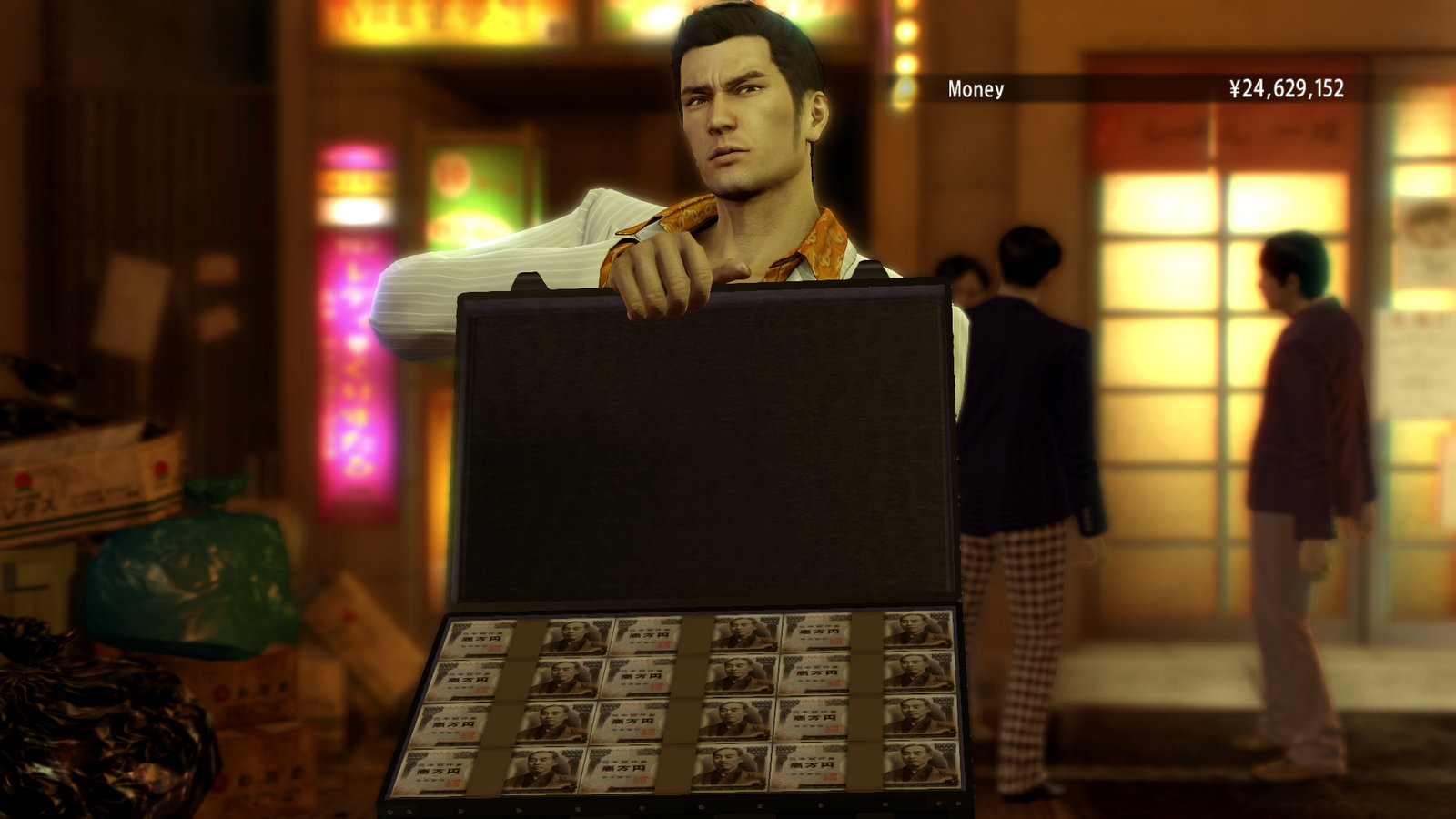 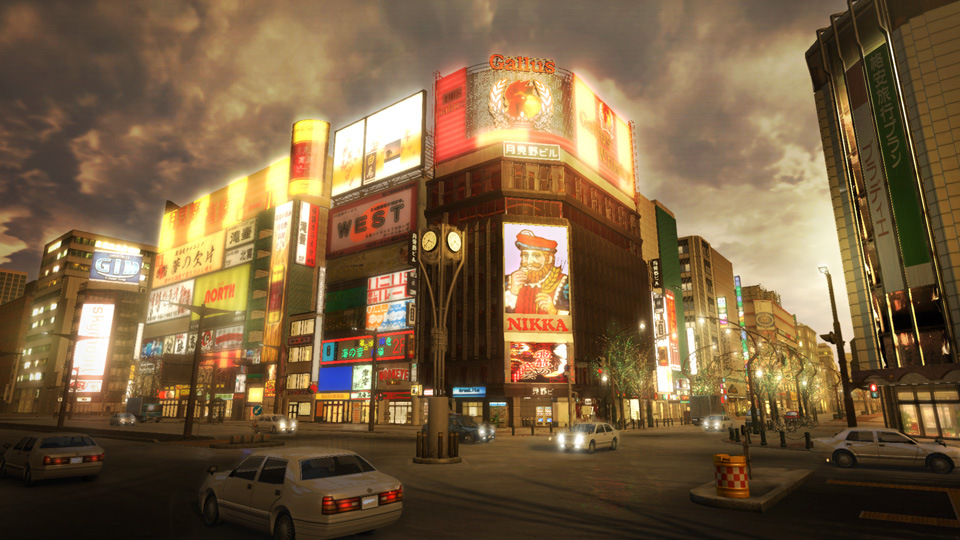 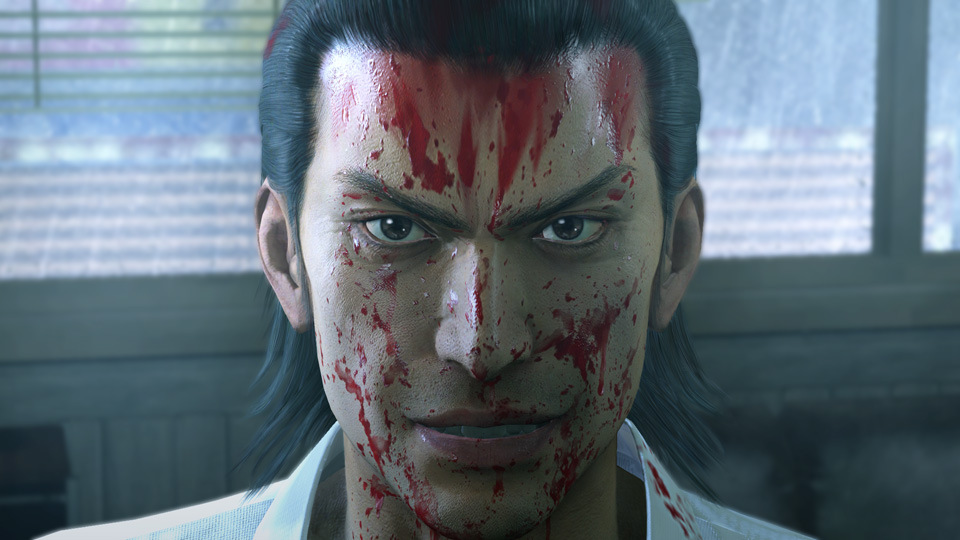 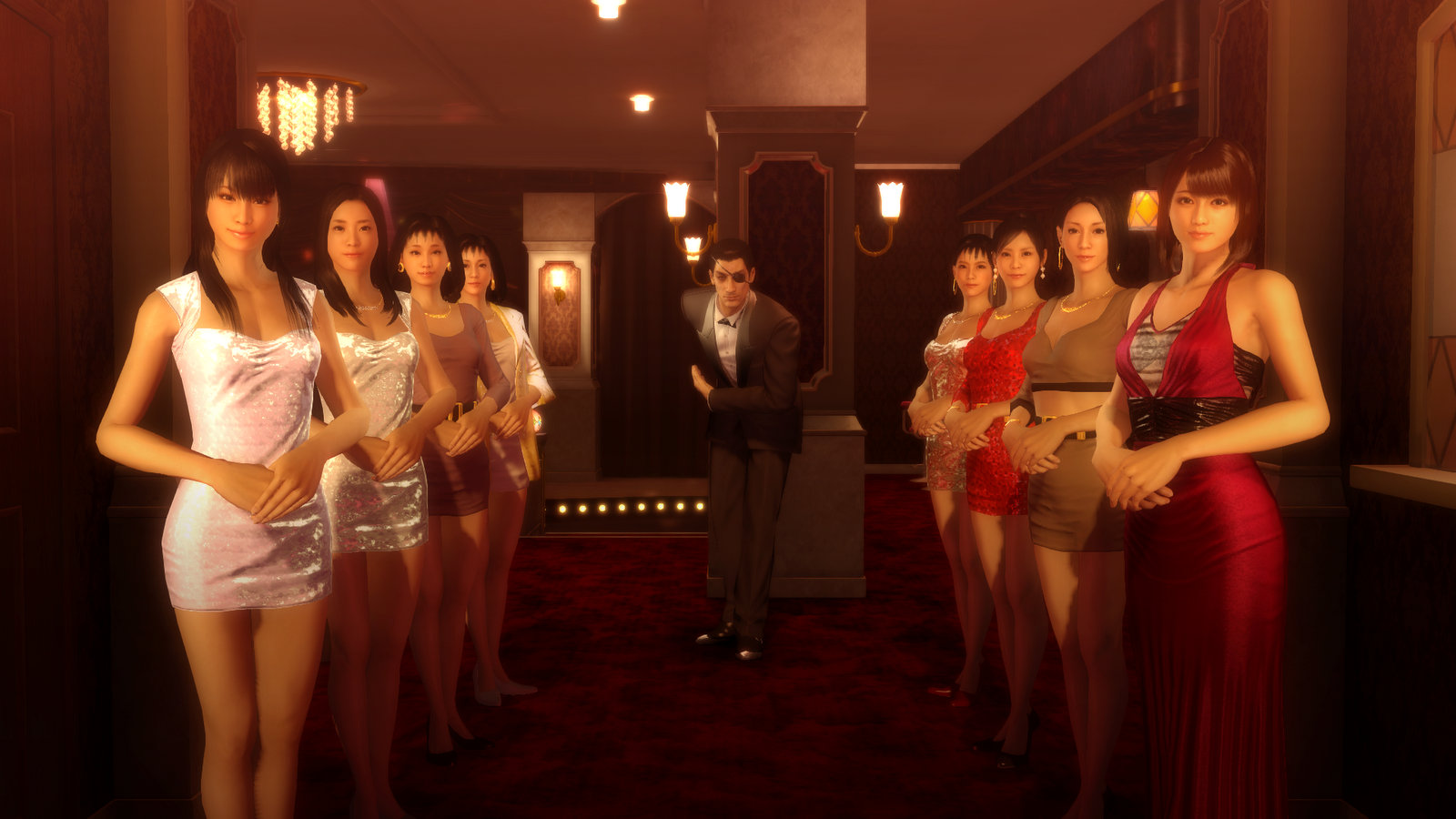 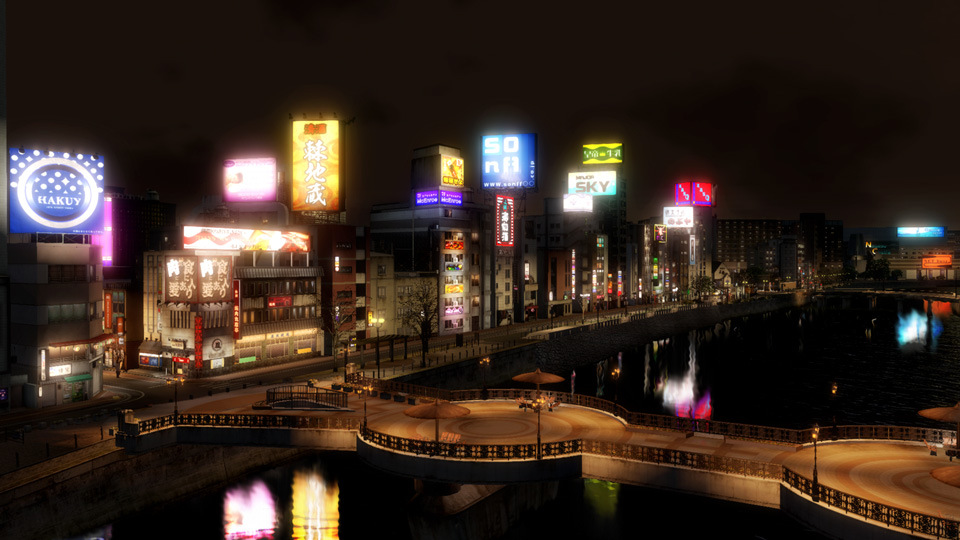 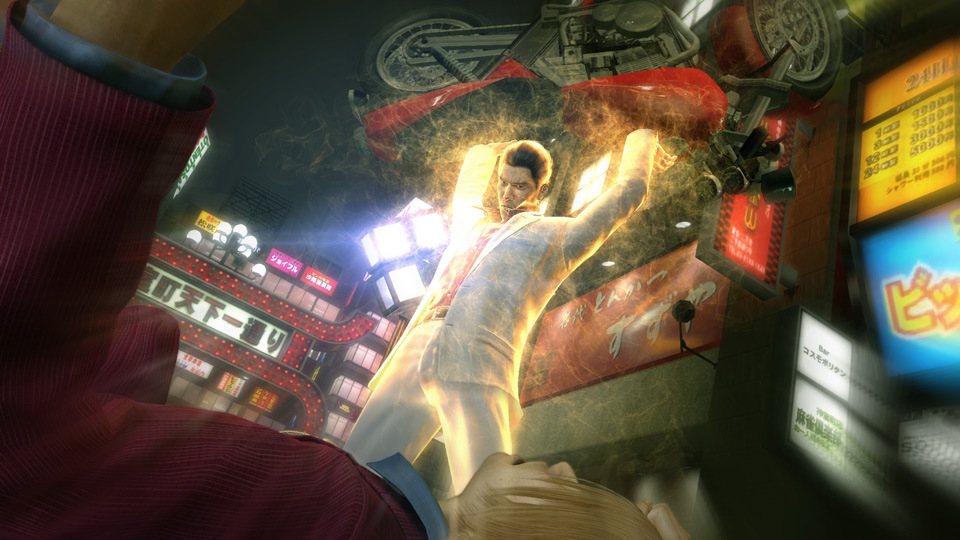 The Yakuza series was released to the West in 2006 on the PlayStation®2, and throughout its many follow-ups, players have donned the silver jacket of legendary protagonist Kazuma Kiryu on his journey of humanity, devotion, and betrayal. Set primarily in Kamurocho, the heart of Japan’s seedy red light district, the cast of Yakuza walks the fine line between light and shadow, facing the consequences of their connections to the criminal underworld in their daily lives. Full of heart, humor, and human drama, players discover just what it means to become a dragon among men. 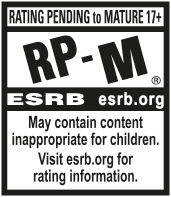